I try to take advantage of as many fall festivals as possible, so I can really soak in the beauty of the season, but it gets hard because there is so much to choose from every week in our area beginning in September right through the winter holidays.

One of the best events, in my opinion, is the most excellent Oktoberfest hosted by the uber-charming of Maeystown, Illinois.

The tiny village (population 157 in 2010) is nestled on a hillside next to a beautiful creek and definitely feels as though time stopped sometime in the late 1800’s. Only street signs and a few parked cars here and there give it away that the village really does exist in modern times. 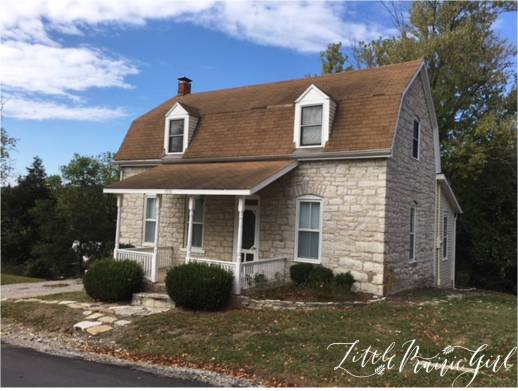 Oktoberfest is usually held on the second Sunday of October every year, and yes, I do mark it on my calendar a year in advance! Some of my best antiques have come from this show and you can bet your sweet bippy I’ll be at their spring show too! 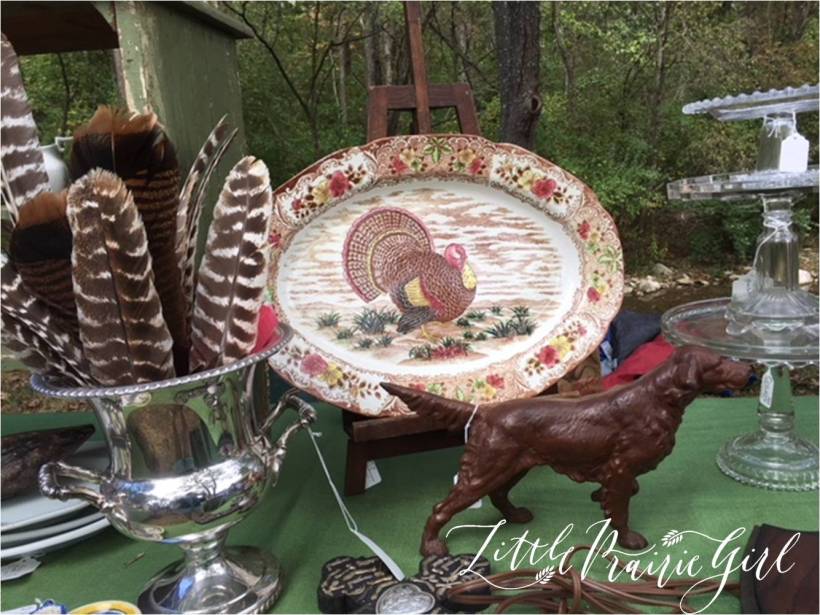 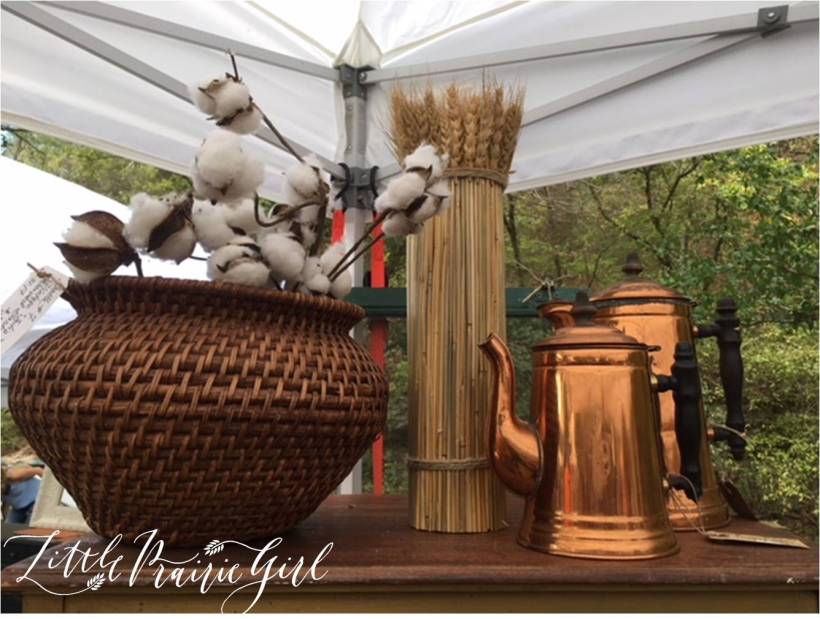 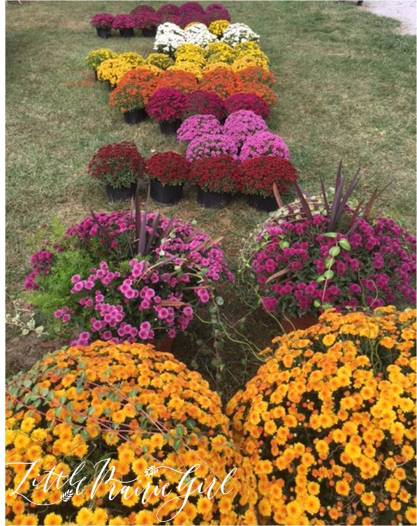 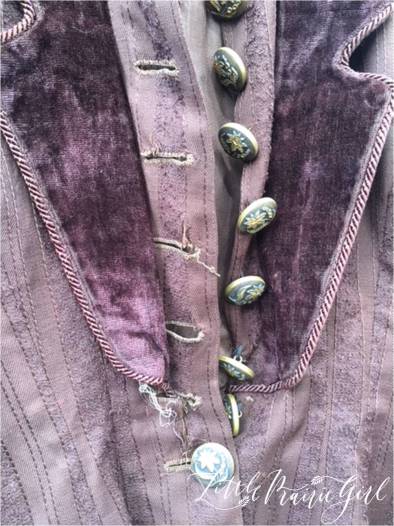 For more information on the history of Maeystown and other events, visit maeystown.com.

Until next time, get out there and enjoy fall! 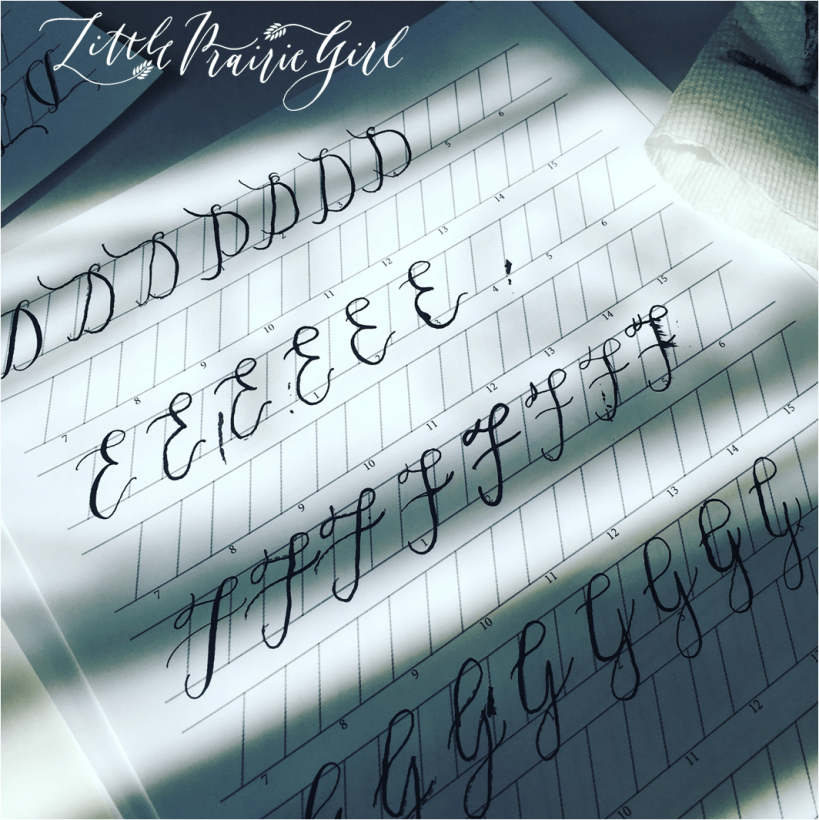 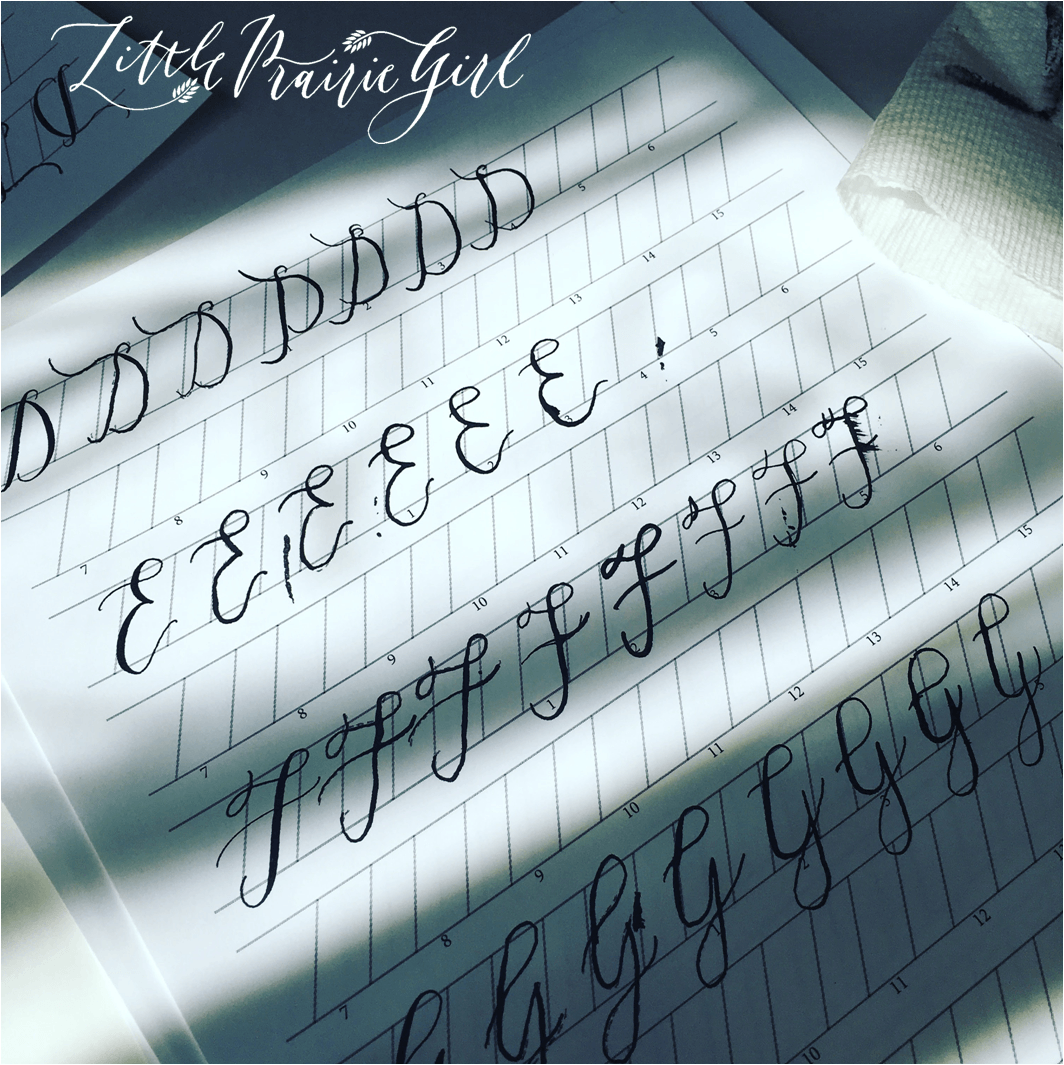 It should come as no shock to you by now that I am fascinated with customs from days gone by.  So when I learned that my good friend was now teaching calligraphy in small groups, I decided to jump all over that shit and hold an intimate gathering at my place for a few like-minded ladies to learn with me.

Because, let’s face it:

Giddily, I pulled out my best china, silverware, napkins and put on a little spread that would satiate and soothe my overworked and underpaid girlfriends.

As I sat down to the table with my crystal champagne glass and plate full of cream puffs and brie, I thought, “This is going to be so rad.  I am going to be the best calligrapher ever!”  We briefly discussed what we wanted to do with our new found skills – addressing Christmas cards, filling in geneology charts, making cute chalkboard signs…the project ideas were endless. Our teacher began class with how to hold the pen properly and to understand the structure of a nib pen.  It’s very important to keep the nib clean and to continually wipe off the nib with water and a dry towel to ensure that the ink flows freely.  “Yes,” I thought.  “I am one with the pen.  I am one with the nib.  I am just moments away from dazzling my peers with my incredible natural talent.”

We began by making a series of short, upward strokes, ever so lightly touching the pen to the paper.

“So easy, I got this,” I smugly said to myself.  I looked around the table.  I could see my friends were thinking the same things to themselves. Then it was time for the downward stroke.  Piece of cake.  I just add a little more pressure, and BINGO, a beautiful, thick line, created by moi, calligrapher extraordinaire.  “When society breaks down after the bomb is dropped,” I thought, “And we are living in a Mad-Max/The Village scenario, hundreds will flock to me to write their missives for them as carried by my noble peregrine falcons. They will call me The Messenger.” (FYI:  I don’t have any peregrine falcons to speak of….yet.)

Now it was time to start creating capital letters of the alphabet.

Moans and sighs were heard all around the table.  “We’re gonna need A LOT of practice,” my mother muttered.

No matter.  A beginner always stumbled a bit. By the time I got to capital E, I would have it all down pat, right?

As our instructor circled the group, giving helpful and supportive advice, the following was overheard:

“Oh my God, I think I’m actually getting worse.”

“My hand is cramping.”

As I sat practicing my letters over and over again, I finally realized, there’s a reason why calligraphy is so beautiful.  It is an ART.  And it takes practice.  Lots and LOTS of practice.

I helped myself to more champagne.

As everyone started to feel more relaxed (due to the copious amounts of cheese and chocolate, I’m sure), the conversation veered toward the philosophical and what we go through as working women.

My mother pretty much summed it up when she so wisely stated, “Here’s the thing, you’re expected to be good daughters, sisters, wives, mothers, employees and community citizens.  At the end of all that, what’s left for you?  This is why gatherings like this are so important – it’s important to do things for yourself.”

As our calligraphy party came to a close, I may not have been a complete natural, as I so foolishly thought I’d be, my heart was still full because I had been able to spend a few precious hours devoted to keeping antiquated arts alive and to do it with some of my favorite women.

I have resolved to keep practicing my calligraphy and have received a suggestion that I should host a “Little Women Night” with as a friend suggested, a “gaunlet of needle-craft, harpsichord and singing.”  Because, you know, somebody is going to have know how to do that stuff in order to teach others to how to pass the time in underground caves, waiting for the radiation to dissipate. What do you think?

Little Prairie Girl goes to the St. Louis Art Museum to get some perspective.

Do you ever have those times in your life when you feel like you’re screaming into the wind?

Lately, in my professional life, it seems like I’m trying to stick my finger in a dam that has ten thousand leaks.

I find that if I’m not careful, I’ll take my work life too personally, and let it spill over into my much protected home life.  When I’m short with my husband or son one too many times, it’s a red flag that I need to practice some self-care STAT.

To recharge, (self-aware introvert that I am) I generally needs two things to get back to center – quiet and beautiful spaces.

So, the St. Louis Art Museum in Forest Park is a natural oasis for me to pull my mind and spirit back together.

Its current exhibition, “Degas, Impressionism and the Millinery Trade” is fantastic!  It focuses on not only Degas’ artwork featuring the Paris millinery trade, but also the women who populated this booming industry during the 19th century.

There’s something about this exhibition that cheered me to no end.  Maybe it was subject matter, graceful ladies from a by-gone era working with delicate, feminine objects, or maybe it was the revelation that these women, who had a seemingly glamorous existence by working with pretty things, their lives, much like working women today, weren’t all that they seemed on the surface. These women didn’t seem so much different than me. 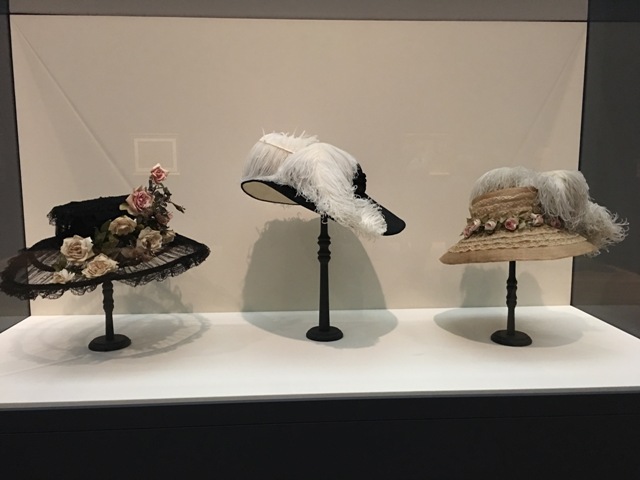 Nevertheless, it was wonderful to lose myself in a few hours worth of frippery and frills.  I mean, honestly, look at these hats!  The only thing that would have made seeing them better, would have been trying them on, but I don’t the think security guards in the exhibit would have appreciated me trying to open the glass case and dripping bits of my granola bar over those roses and feathers.

This young mademoiselle’s plumage is riveting!

Not to be outdone by the ladies, I found this stylish beau monsieur to be captivating.

These little cake toppers make me giggle – they serve no practical purpose other than to just be pure adornment on top of a fair head.

Ham that I am, I couldn’t resist getting in on the act.  What do you do to rest and rejuventate?  Until next time!  Au revoir!